In a post-apocalyptic future, THE KID, a young solitary scavenger obsessed with comic books must face his fears and become a reluctant hero when he meets a mysterious girl named APPLE. Despite their efforts to keep to themselves, ZEUS, the sadistic and self-proclaimed leader of the Wasteland, plagues THE KID and APPLE. Armed with little more than blind faith and an ancient turbocharged weapon, THE KID learns of justice and friendship and embarks on an incredible journey to rid the Wasteland of evil and save the girl of his dreams. 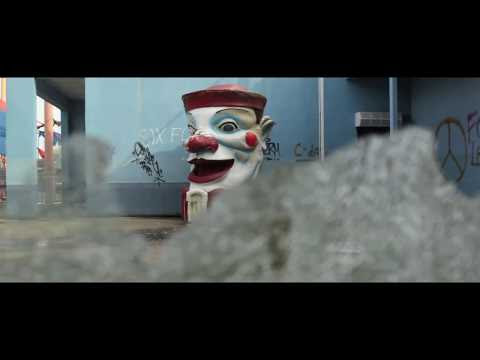 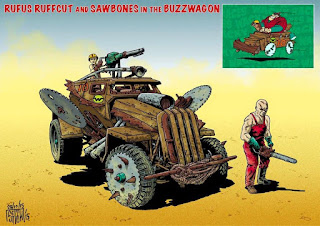 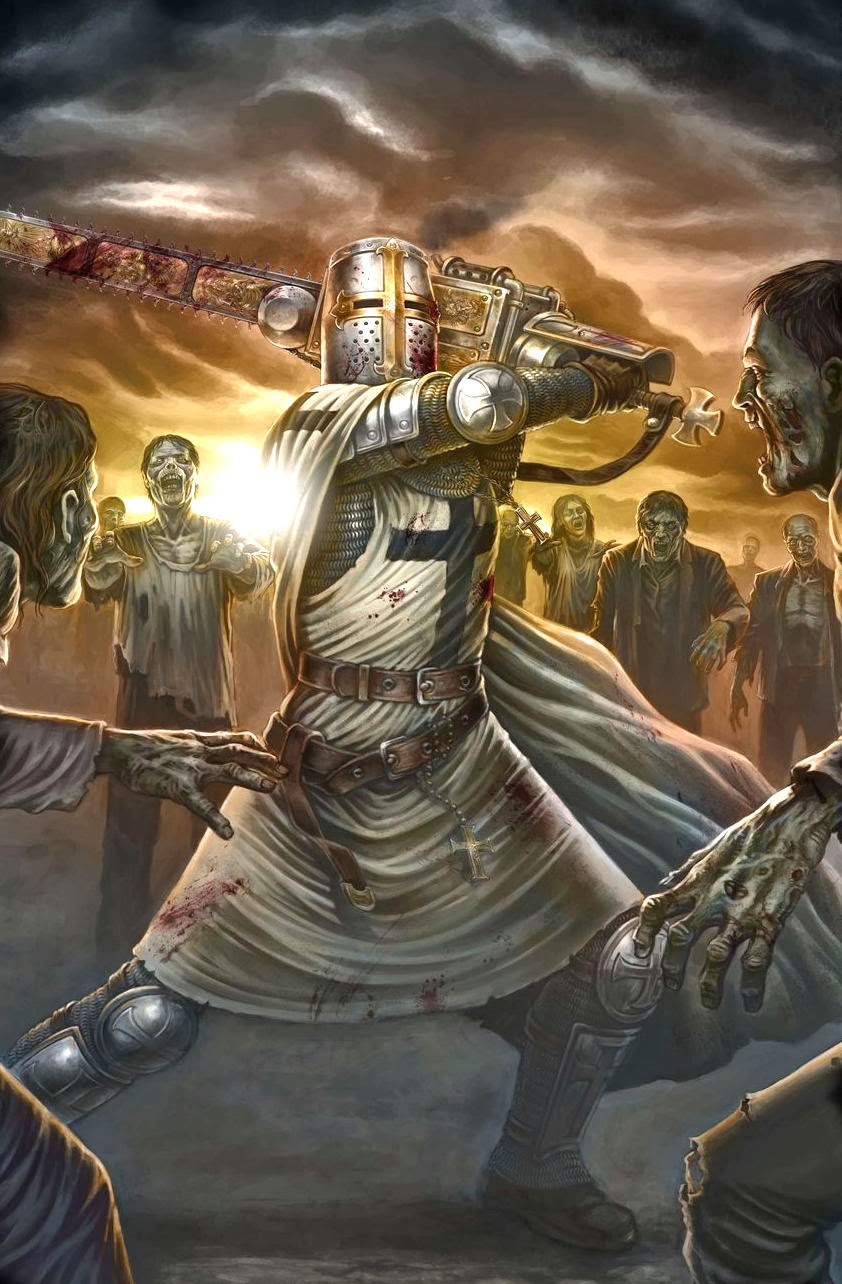